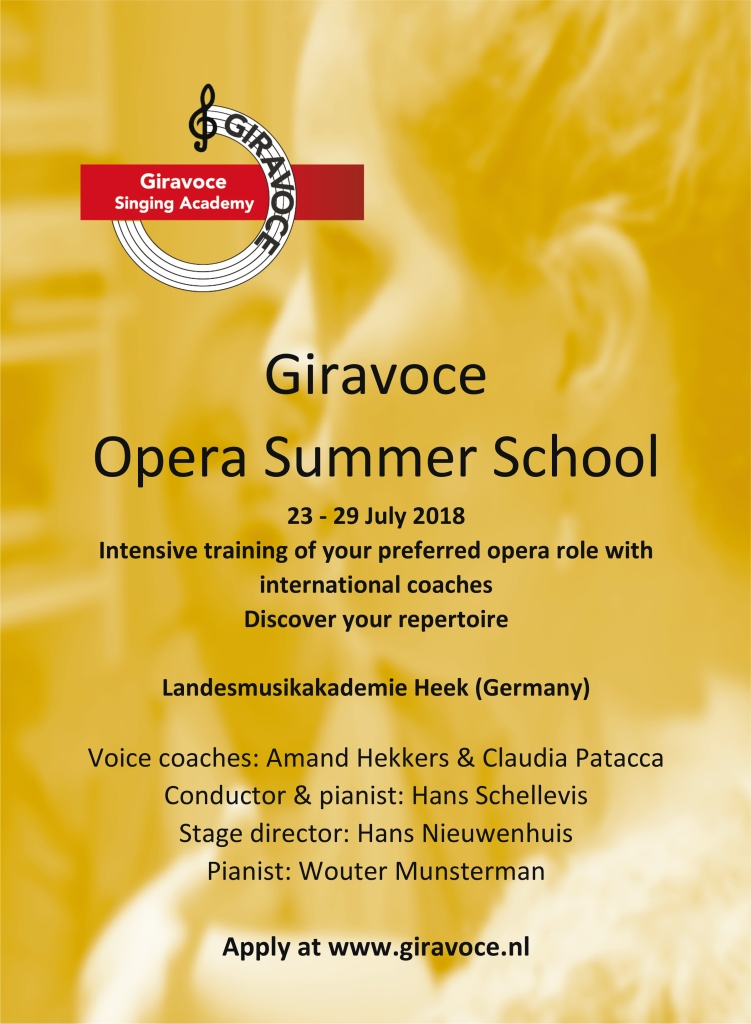 On 11 and 13 May 2016 I will conduct concert performances of Giovanni Pacini’s Malvina di Scozia (27 December 1851, Teatro San Carlo, Naples) in Christ and St. Stephen’s Church, New York City . The edition for these performances was also produced by me.

On 10 February 2016 I will conduct a semi-staged production of Alex in Transition by Anthony R Green in the Felicja Blumenthal Music Center in Tel-Aviv. 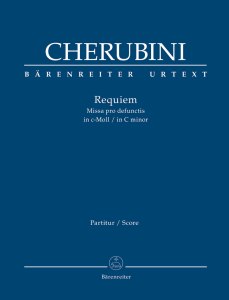 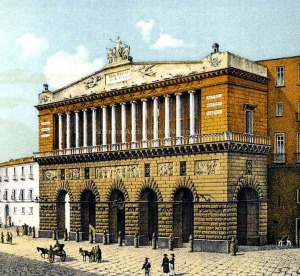 In May 2016 Canadian Opera Company in Toronto will perform Rossini’s Maometto secondo in my critical edition (Bärenreiter-Verlag). In anticipation of the performances, I’ve been invited to give a lecture on my work as editor on this particular opera, together with Patricia Brauner, co-editor on the Complete Works of Gioachino Rossini, on 27 April 2016.

For more information on the performances follow this link:
http://www.coc.ca/PerformancesAndTickets/1516Season/MaomettoII.aspx